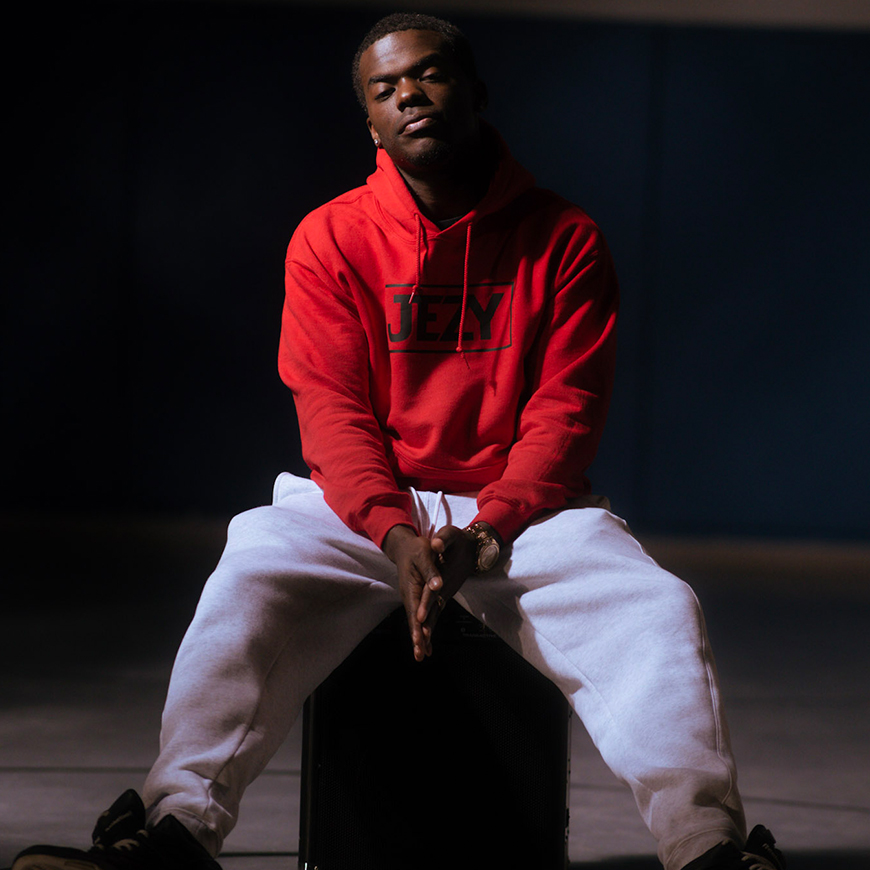 There is a huge untapped market of people who don’t like rap (anymore) because of a lot of the same repetitive nature that’s been going on.

Congratulations on the release of your new track “GREAT”; it’s very DOPE. Tell us what inspired you to write and your overall creative process for its development?

Thank you. When I wrote the song all I was thinking about was, not trying to be good but GREAT! We’re all good at something, it’s important to recognize your individual strengths. Once you’ve determined what that is, perfect your skill. Whatever it may be, just be GREAT.

How did you connect with the track’s producer William Dinero, and what about the instrumental made it a great fit for you?

Me and William have been working together for a couple years now. It’s always a cool, creative process when we link up.

From the guitar in the back round to that heavy bass. Everything about it screamed GREATNESS to me and it shows.

One thing that we admire about you as an artist is that you don’t use profanity in your lyrics. What led to you deciding to not curse in your songs?

Thank you for acknowledging the fact I have no explicit content in my music. That’s something I’m extremely proud of and a huge reason I know I’m destined for GREATNESS. Since I started this rap thing when I was 17 years old (31 now) I’ve been trying to cut down from swearing in my music.

Track after track, it would be less and less until last September 25th 2020. I dropped my first EP with no swearing on “SECOND CHANCE”. That was an 8 track EP and that was the beginning of what was to come.

I do things this way cuz I’m from Barrie, Ontario Canada. I grew up on southern rap from artist like Gucci Mane, T.I , B.O.B , Lil Scrappy, Lil Jon etc.

Whenever I was playing their music up here while driving with the windows down at a stoplight. These people up here would look at me like “what are you listening to?” with a look of disgust on there face while they put up all there windows so they didn’t have to hear the vulgarity in the music.

That’s when it came to me. If I could just rap on these hot beats and people understand what I’m saying, while not swearing and making it relatable. I can tap into a market where not a lot of rappers are. There is a huge untapped market of people who don’t like rap (anymore) because of a lot of the same repetitive nature that’s been going on.

A lot of people want change and I’m exactly that.

With “GREAT” now released, what’s next for you musically, and will it appear on an upcoming EP or album?

“GREAT” is available across all platforms for fans to consume. Originally it was going to be apart of an album I was going to drop this summer of 21. After speaking with an executive in the industry he told me to keep dropping singles and spread my content out until it’s the right time. So for the time being I’m just expanding my catalog but I will have my next single “GOTTA GO” dropping July 23rd.

How would you describe the rap music scene in Barrie, Ontario as an emerging artist? Would you ever consider moving to Toronto as your musical home base?

The rap scene in Barrie definitely needs more work. I’m still going to keep promoting and advertising in my home town because it don’t matter where your at. If your good your good and the right people will find you.

Moving to Toronto was never a real thought in my head. I’m a small town guy, not a city guy. I couldn’t deal with the traffic out there and how packed it is. It’s only an hour away so when I gotta go down to the studio to create, it ain’t a big deal to drive up and do my thing before going back home. 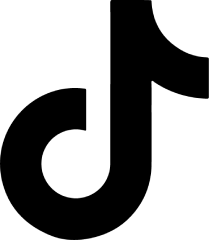